Election Priorities: Why the Green Party is the right one for South Derbyshire 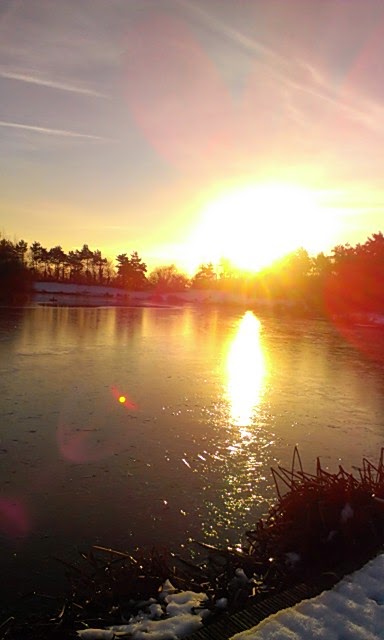 As the Election campaign is coming to a close and Party Leaders are winging their way to their constituencies it is time for me to sum up why I think that Green Party policies are right for South Derbyshire. First, I have had emails from voters wanting to know my views on such things as the NHS; arms funding; animal testing; nuclear missiles; overseas aid; fox hunting; badger culling; countryside and nature; assisted dying and fuel duty. These are the concerns of  people in South Derbyshire. I have answered some people personally and have written blogs about the common issues. All of the subjects are covered by Green Party policies.

We want to return the NHS to be fully publicly funded with patients being the priority. Arms sales will be strictly licensed, we will not spend billions of pounds on nuclear weapons but would spend more on co-operating with other countries. We are against fox hunting, badger culling and would keep or increase fuel duty, of course we would, oil is a fossil fuel and we want to use and invest in sustainable resources. We believe that humans have a symbiotic relationship with Nature and should spend time appreciating it for our mental and physical health. We believe in personal choice, not only of how to live but also of how to die. These are the things that constituents want, well apart from the fuel duty, we realise that, which is why the Green Party wants to invest in greener ways of transport and cleaner forms of fuel. We are motorists too.

Constituents fortunate enough to have received one of my leaflets (Sorry, we couldn't manage to cover the whole constituency) will see that I stated four election priorities. Education, Transport, Housing and Libraries. I could easily have added faster broadband. South Derbyshire has a number of good, small primary schools, but the provision for secondary education is not as good as constituents want, lacking in the right funding and needing one more school. The Green Party is committed to investing in local government schools and I would ensure that each child in the constituency would be able to have high quality education.

Transport does not only include better bus services, improvements to rural and urban roads but also better cycle tracks and cycle lanes. There are many people who cycle around the constituency through narrow country roads and alongside fast running traffic. The network of safer cycle ways and footpaths should be improved. The Green Party believe in a holistic approach, with subsides and planning giving the UK an accessible transport infrastructure and would divert funds from HS2, which it considers to be a vanity project, in order to pay for the improvements.

Affordable housing is an issue nationwide, not just in South Derbyshire. This covers rented accommodation as well as house purchase. The Green Party want to provide more council and housing association homes as well as encouraging small and medium building firms to create affordable houses where there is the need for them.

Finally, I have a wild card: public libraries. These are vital places, static or mobile, which are gateways to knowledge, lifelines to the lonely, conduits of information where self motivated learners discover new ideas. They are equalisers of opportunity, they offer a service to anyone no matter what age, income, socio-economic level, colour religion or sexual orientation. They are places where staff can: help children with their homework; help people who cannot cope with computers and the internet; spot whether someone has financial, mental health or physical problems and can refer people on to the correct service. Our library provision is diminishing and I would fight to bring back the mobile service and improve opening hours.

I started this blog by saying that I am a trail blazer, being the first Green Party candidate for South Derbyshire, and through this campaign I have discovered considerable support for Green Party policies and now I am sure that Green is here to stay.
Posted by Mazza at 13:46