Arms and the Woman

I have been approached by a number of campaigners who are interested in my views about arms, armaments, defence and warfare, so this post is about my feelings on the matter. 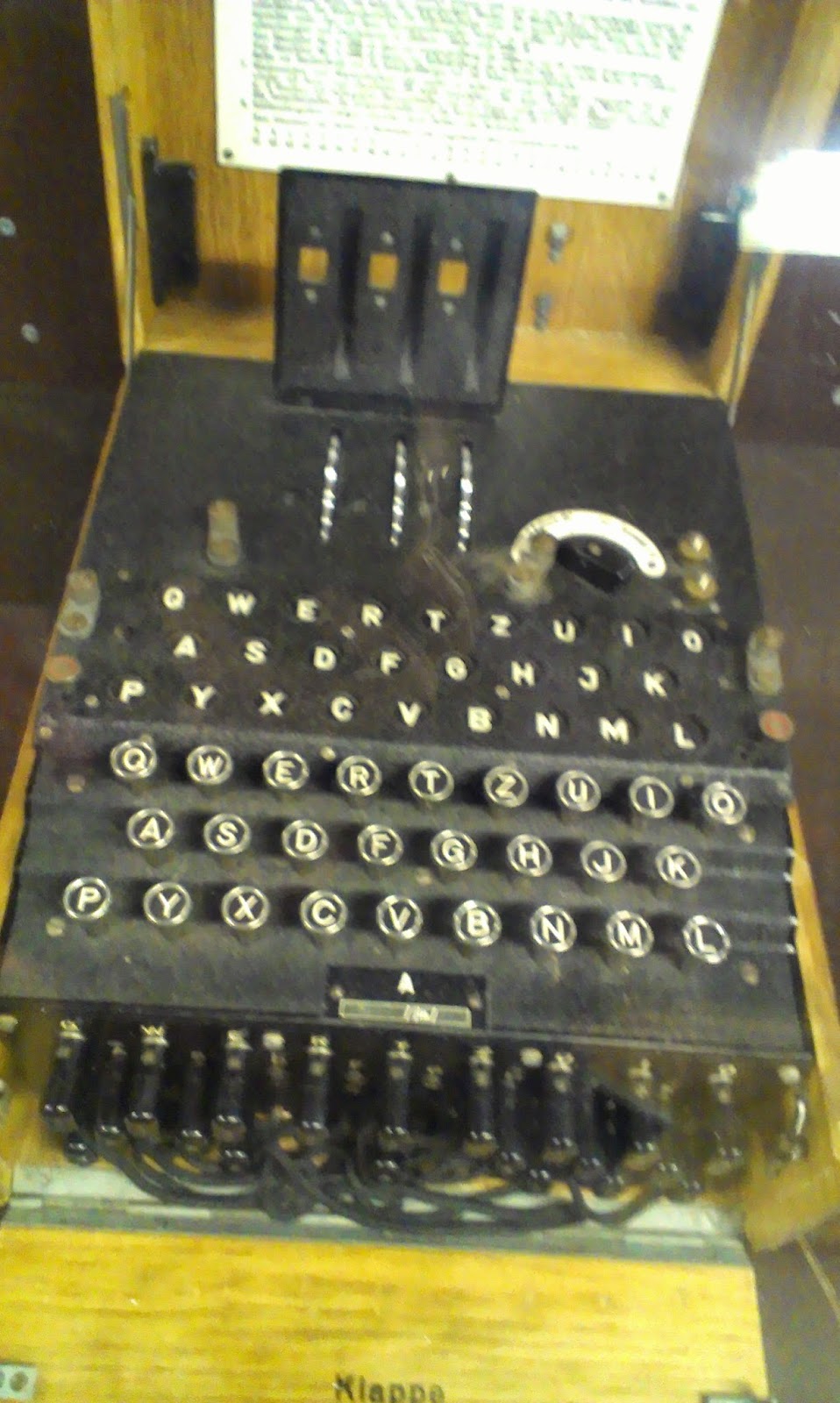 I grew up in the 1960's during the cold war with the threat of nuclear war hanging over us. I felt a huge amount of relief once the cold war ended and I consider that having nuclear weapons are just as much an attraction for attack as a deterrent. Nuclear war is mutually assured destruction a situation that is realised by most major powers. I consider that warfare is evolving into other forms, biological and chemical weapons and cyber warfare, which could bring a nation to its knees with having to shoot a singe missile.

I have always supported unilateral disarmament and I am in favour of not replacing trident missiles. I believe that the money would be better spent and save more lives if it were spent on the NHS, on schools and public libraries and information points. I am a pacifist and believe that there are many ways to resolve conflict rather than by aggression with military might.

The Green Party considers that many current conflict situations have resulted from competition and exploitation by rich Northern countries and it is time that we all learned to co-operate with each other, to improve local economies and the environment. War is not good for such improvement. Global interdependence will engender common security and there should be a progressive reduction and the eventual abolition of offensive weaponry. This concept is of course an ideal for which to aim, and reality is a little grimmer. It appears that there is something in the nature of humans to be aggressive and provoke war.

Defence is therefore a consideration, but the Green Party believe that there are better and cheaper ways of defending the realm. To read the Peace and Defence policy in full see:
http://policy.greenparty.org.uk/pd.html.
I would certainly support a review of the UK's approach to security, I do not approve of the promotion of arms sales and I certainly agree that research and the expansion of the renewable energy industry is preferable.
Posted by Mazza at 07:38