Badgers, Foxes and Nature and Wellbeing

I went for a walk today, that is I went leafleting again, and to reward myself after posting about 100 leaflets I walked around the lake in Melbourne (Derbyshire, not Australia!) in pursuit of the sight of some bluebells. I did manage to find some and I also found some very large mounds with holes that may or may not have been badger setts. I have only ever seen badgers once, at 11pm one night I saw two running one after the other down the road leading from the main road to the river in my little village. I was surprised by the speed and the power of the animal. Although their diet consists mainly of earthworms, the organic gardener's friend, and I saw badgers eating birds eggs on a television programme recently, I can forgive them because they are a natural part of British wildlife, another mammal living freely and untamed amongst us. This is one reason why they are important and should not be culled. I sympathise with cattle farmers who's herds have contracted TB and I consider it such a waste when cows are slaughtered to control the disease. However, killing cattle and culling badgers does not manage to kill the bovine TB bacteria ( http://webarchive.nationalarchives.gov.uk/20130822084033/http://www.defra.gov.uk/animalh/tb/isg/pdf/final_report.pdf). A programme of vaccination is much more effective. 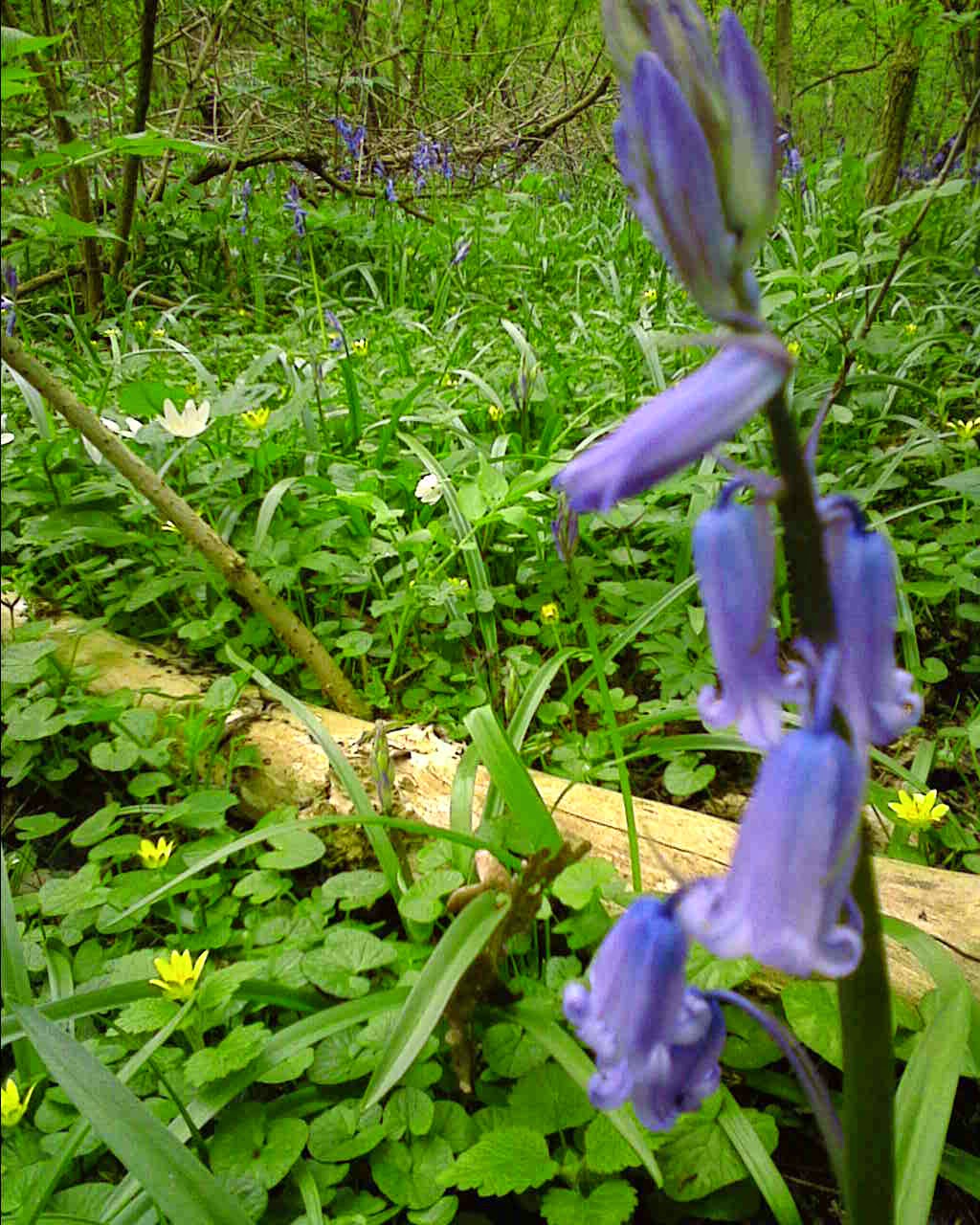 As for foxes, well in my innocent youth I thought that fox hunting was OK because foxes were clever and cunning and were hardly ever caught, but I learnt that that was not the case. Although foxes can be a nuisance in both rural and urban area's raiding bins, eating hens and they tend to raid my allotment and dig through the compost, they do not deserve to be ripped apart by dogs. Once again there could be more effective ways of controlling another member of British wildlife. I have discovered that covering newly planted and composted soil with pruned twiggy branches keeps the foxes off the allotment. We have killed off so many species so far, let us keep the ones that we have and treat them with dignity.

Finally, you may have gathered that I am an outdoors sort of person, enjoying long country walks and tending my organic allotment. It comes as no surprise therefore that I would wholeheartedly support a Nature and Wellbeing Act (http://www.wildlifetrusts.org/naturewellbeingact). Walking in clean open air is more beneficial than working out in a gym, running around playing games on grass makes children fitter that playing with a Wii. Sitting in peaceful woodland, walking the dog or meditating next to a fishing rod is a great way to release stress. I believe this, and so does the Green Party and this is what they would do, and what I would push for if elected.


I am so pleased that the Green Party agrees with me.
Posted by Mazza at 08:12