Choosing to when or where to die

If we consider humans as sentient, thinking beings, then I believe that generally they have the right of individual choice of when and how to die. That is not to say that some individuals make choices about ending their own lives without considering the thoughts, well being and emotions of others, but then in some frames of mind people do not realise how much they are loved, needed and will be missed. Suicide is sad for those that are left, but is not a sin. 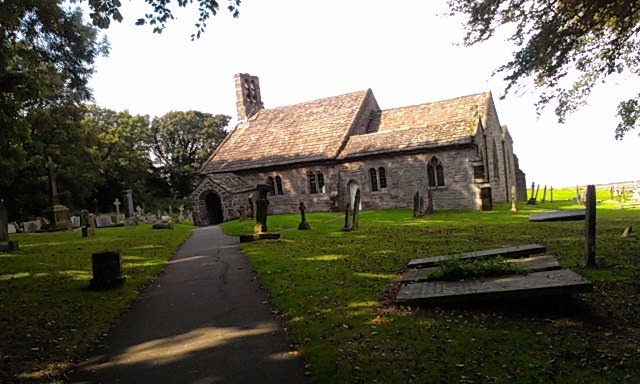 Assisted suicide is another matter. I can understand that someone may well want to die with dignity if they are fearful about an intolerable physical deterioration. I know that death is a release for people who have struggled against long term terminal illnesses, I saw my own mother fade away from breast cancer. I also know that a lot can be done in hospices to give terminally ill people a peaceful and serene death, but again I think that legal euthanasia would allow people choice. I also consider that if we went down the route of legal euthanasia we would need a whole load of checks and balances to ensure that no-one took advantage of the situation.

Both of these issues, death in a hospice and assisted death are covered by the Green Party Health Policy in the section End of Life Care (http://policy.greenparty.org.uk/he.html). Palliative care and assisted death with strict criteria and guidelines are supported in order to allow individuals to choose the nature of their death.
Posted by Mazza at 05:21